WhatsApp, one of the most popular instant messaging platform, has announced three new and important privacy features for all users. One of the features restricts users from taking screenshots of View Once messages. Now, this was a much-awaited feature.

WhatsApp introduced the feature, no one will know if you leave the group 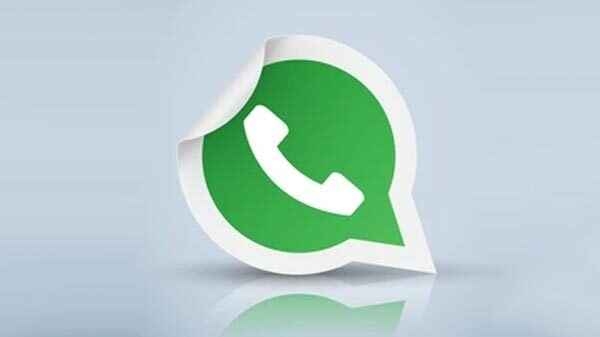 WhatsApp users will also be able to rectify the mistake made 2 days ago, know how?

View Once Feature was heavily criticized

When WhatsApp launched View Once, it was criticized by many users as people were taking screenshots of such messages and this affected the original idea behind the feature. As the name suggests, the View Once or Disappearing Messages feature allows users to share a photo or video only once.

The recipient will be able to view the message only once. A similar feature has been available on Instagram for some time now. WhatsApp has confirmed that the company is currently testing the screenshot blocking feature for View Once Messages and it will be available to everyone very soon. The company said that the feature will be rolling out to users “soon”. 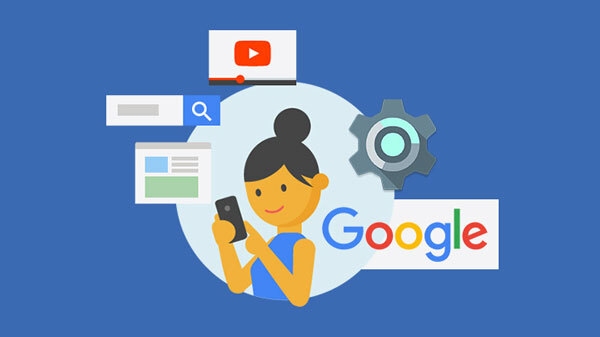 Know where Google Baba has the answer to every question

How do you enable View Once setting on WhatsApp? The process is the same on both iOS and Android. 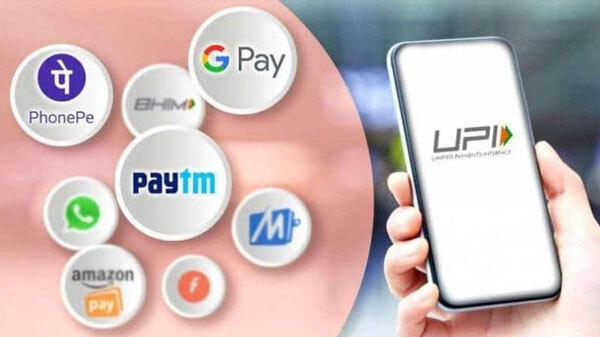 In the last few years, we have seen that WhatsApp offers many privacy features. The platform already allows users to share their status, profile photos and last seen with people they trust. The messaging platform also claims that all WhatsApp chats are end-to-end encrypted. This means that chats can only be viewed by the sender and receiver of the message, not anyone else. Not even WhatsApp. 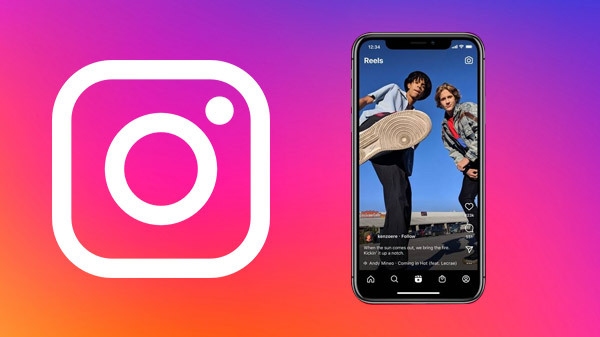 WhatsApp, one of the most popular instant messaging platform, has announced three new and important privacy features for all users. One of the features restricts users from taking screenshots of View Once messages. Now, this was a much-awaited feature.