WhatsApp is introducing a great feature to make its users happy, which every user was waiting for and that is that now when you exit the WhatsApp group, no user will know about it. Apart from this, WhatsApp is also introducing some other features in which, you can also hide when you were online and View Once Messages will no longer be able to take screenshots.

Now no one will know if you leave the WhatsApp group

Talking about the new update, Mark Zuckerberg, CEO of Meta, posted on Facebook, writing, “WhatsApp will bring some new privacy features in which you will be able to leave the group without anyone knowing, control your last Who can see the scene or online status and will be prevented from taking screenshots of View Once.” 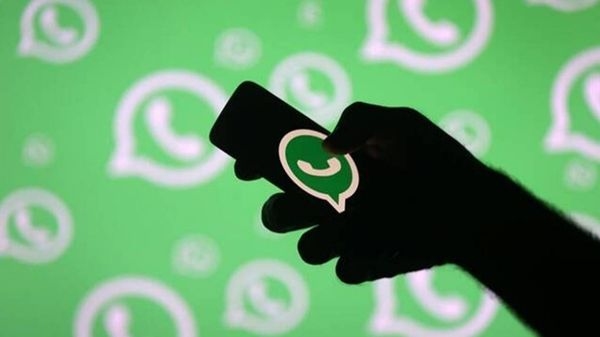 Overall, this means that if someone has added you to an unknown WhatsApp group and there is no work for you in it, then you will easily leave it and no one will know about which user has left the group. . The advantage of this is that you will find it difficult to add them again because they will not know when someone has left the group.

While talking about the other 2 features, now WhatsApp users will be able to set who should see the online status. Whereas if you send a media file to someone in View Ones, then the user in front will not be able to take its screenshot, but will be able to see it only once.

how to leave a whatsapp group

step 1: First of all, you have to open any group chat in WhatsApp which you want to leave.

Step 2: After this, now you have to click on the 3 dots above.

Step 3: Now you have to go to More here and click on Exit group.

WhatsApp users can leave a group without letting anyone know

With Amazfit Band 7, you can easily track your health and fitness, know in detail