WhatsApp is going to add a new security feature for its users that will help users to protect their accounts from potential scammers and hackers. This feature is currently in development mode and will be known as Login Approval according to a feature tracker website. This new WhatsApp Login Approval feature is going to be added to the instant messaging platform which currently offers two-step verification feature so that users’ accounts cannot be hacked.

With this new feature of WhatsApp, you will get a notification if a user wants to log in with your number from any other smartphone. 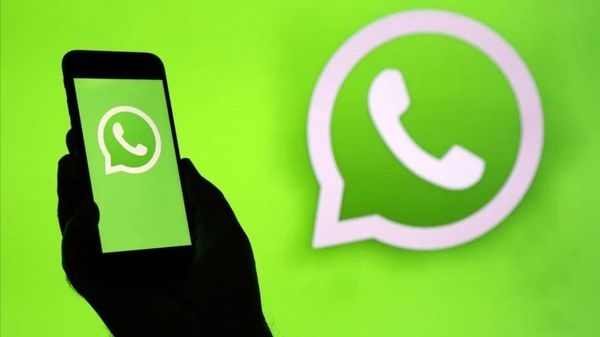 How to Bookmark Messages on WhatsApp?

According to a report by feature tracker website WABetaInfo, WhatsApp beta version 2.22.17.22 is currently being rolled out by the Meta-owned instant messaging service. Thus this login approval security feature is going to be released in the future. Although this feature is currently in development mode. 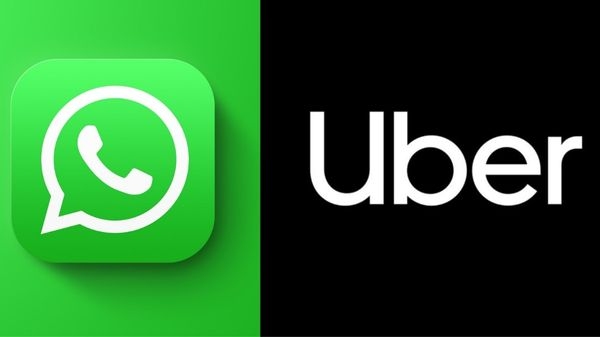 How will this new Login Approval feature of WhatsApp work?

Whenever another user tries to log in to your account from a different smartphone, this feature will send you In App pop-up notifications on your phone where you have logged into your WhatsApp. According to reports, the user will not be able to log in unless the permission is obtained from the device where the account is already logged in. In this way, if you do not give permission to him, then he will not login and your data and other details will be protected from theft.

Two-step verification feature is already available on WhatsApp. If users inadvertently disclose their six-digit security code, they can be protected by the login approval feature.

Thus, this is a good feature for the users of WhatsApp, so that users’ accounts will not be hacked. It has been seen that a lot of users’ accounts are hacked for some time, so the instant messaging platform is working on this new feature.

WhatsApp is going to add a new security feature for its users that will help users to protect their accounts from potential scammers and hackers.

Due to these reasons, the yoga of going abroad is formed in the horoscope