Coronavirus Cases: According to a report by the World Health Organization (WHO), the number of coronavirus deaths fell by 9 percent last week, while new cases have remained relatively stable. According to a WHO report published on Wednesday, more than 14 thousand patients died due to Kovid-19 during the last week, while about 7 million new cases of corona virus infection were reported. 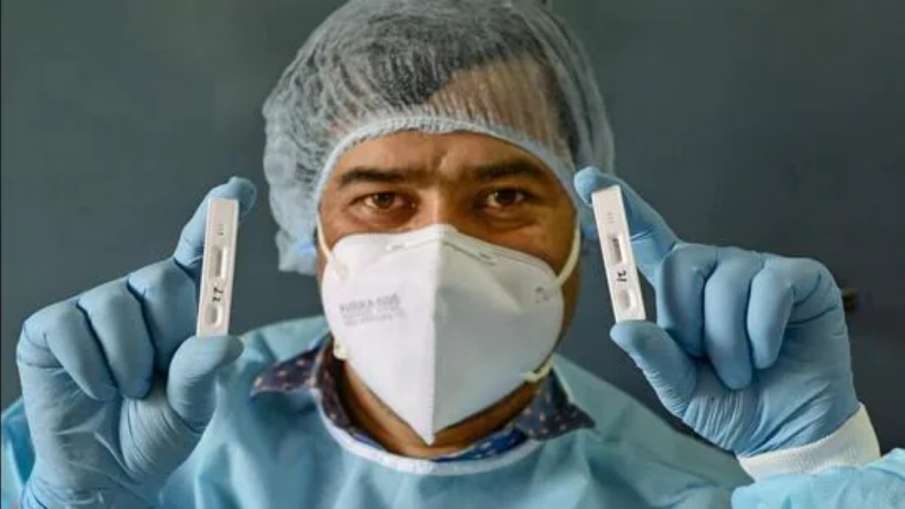 At the same time, in the country’s capital Delhi, 2,146 new cases of Kovid-19 were reported on Wednesday and eight patients died, while the infection rate stood at 17.83 percent. This information has been given in the data released by the Health Department. After 180 days in the capital Delhi, so many patients have died due to Kovid-19. Earlier on February 13, 12 patients died due to Kovid-19 in Delhi.