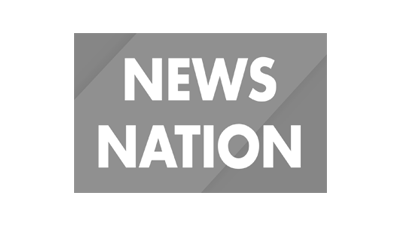 Will Rohingya Muslims return home? China has given assurance

Beijing has assured Dhaka of aid in the repatriation of thousands of Rohingya Muslims living in Bangladeshi camps fleeing violent persecution in Myanmar, with China building nearly 3,000 homes to accommodate the returnees.

Beijing has assured Dhaka of aid in the repatriation of thousands of Rohingya Muslims living in Bangladeshi camps fleeing violent persecution in Myanmar, with China building nearly 3,000 homes to accommodate the returnees. According to the report of news agency DPA, Bangladesh is hosting more than one million Rohingya Muslims.

About 750,000 people crossed the border in 2017 after Myanmar launched military crackdown on the minority group. Bangladesh Foreign Minister AK Abdul Momen said in a press conference that he had met his Chinese counterpart Wang Yi in Dhaka on Sunday. AK Abdul Momen said the Chinese minister informed the meeting that his country had already constructed 3,000 houses in Myanmar’s Rakhine state for a possible return.

Momen said, once they (refugees) come back, China will also arrange initial food aid for them. The minister said, we should thank (China) that they agreed to do so. He said that verification of the identity of the refugees was going on. Myanmar has so far verified the identities of about 58,000 people, according to officials, as Bangladesh sent biometric data of more than 800,000 refugees living in camps located in the south-eastern district of Cox’s Bazar.

Yi, who arrived in Dhaka on a two-day visit on Saturday, was not present at the news briefing as he left for Ulaanbaatar from Dhaka soon after the meeting on Sunday. Bangladesh’s Minister of State for Foreign Affairs Shaharyar Alam said China has made progress in resolving the Rohingya crisis and we need to end the situation.

Disclaimer: This is a news published directly from IANS News Feed. With this, the News Nation team has not done any editing of any kind. In such a situation, any responsibility regarding the related news will be with the news agency itself.